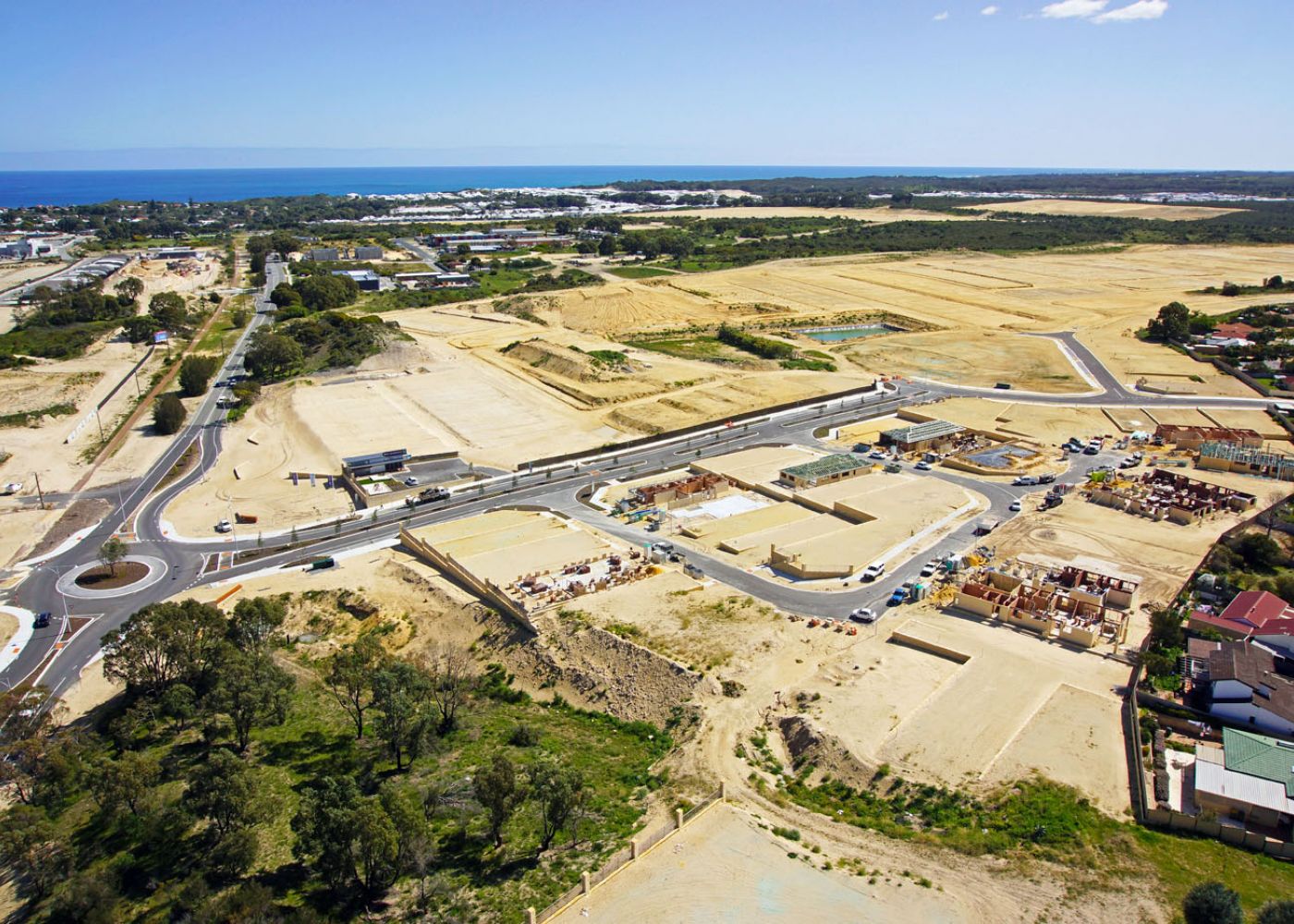 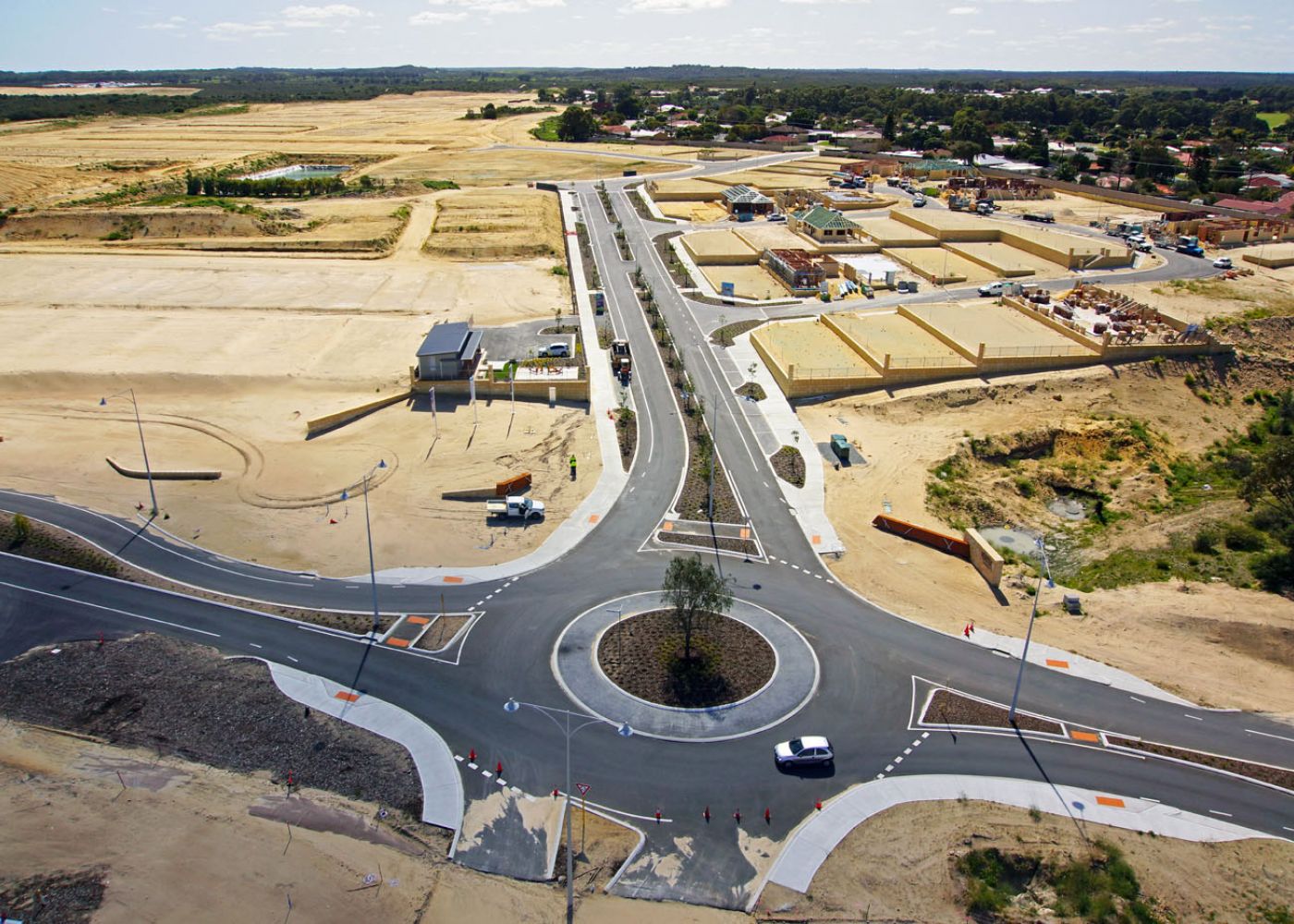 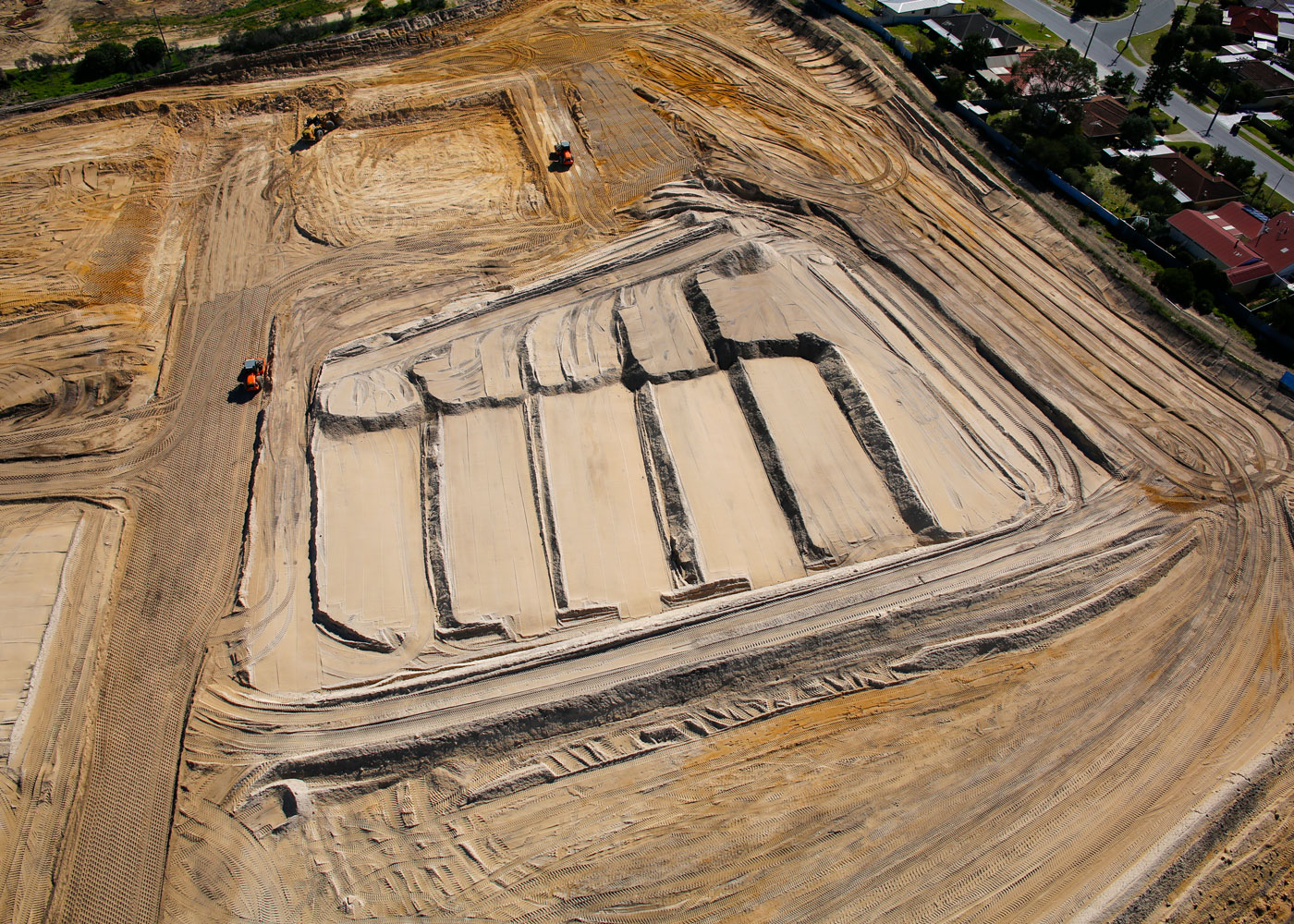 Pritchard Francis in conjunction with Burgess Design Group developed the overall structure plan for the site, which is progressively being issued for WAPC application and approval.

Work which formed this contract included bulk earthworks to the entire 42ha site in lieu of approved WAPC Conditions. Pritchard Francis liaised with the City of Wanneroo extensively to obtain Development Approval of the works which enabled an efficient cut to fill earthworks programme to be undertaken across the site in a short duration.

Given the 1,200m of existing residential and 1,000m of rail reserve boundaries to tie into, Pritchard Francis undertook multiple iterations of the earthworks design to ensure that a cut to fill operation was achieved. Understanding the potential location of rock also enabled the risk to be mitigated by minimizing the extent of cut where appropriate.

In addition to the above, through the engagement of an environmental consultant, grass trees were salvaged across the site prior to clearing, which will be reused in the final POS designs. Extensive regions of natural bushland have also been retained across several POS spaces to ensure landscaping budgets are focussed on key landmarks rather than mulching of large regions.