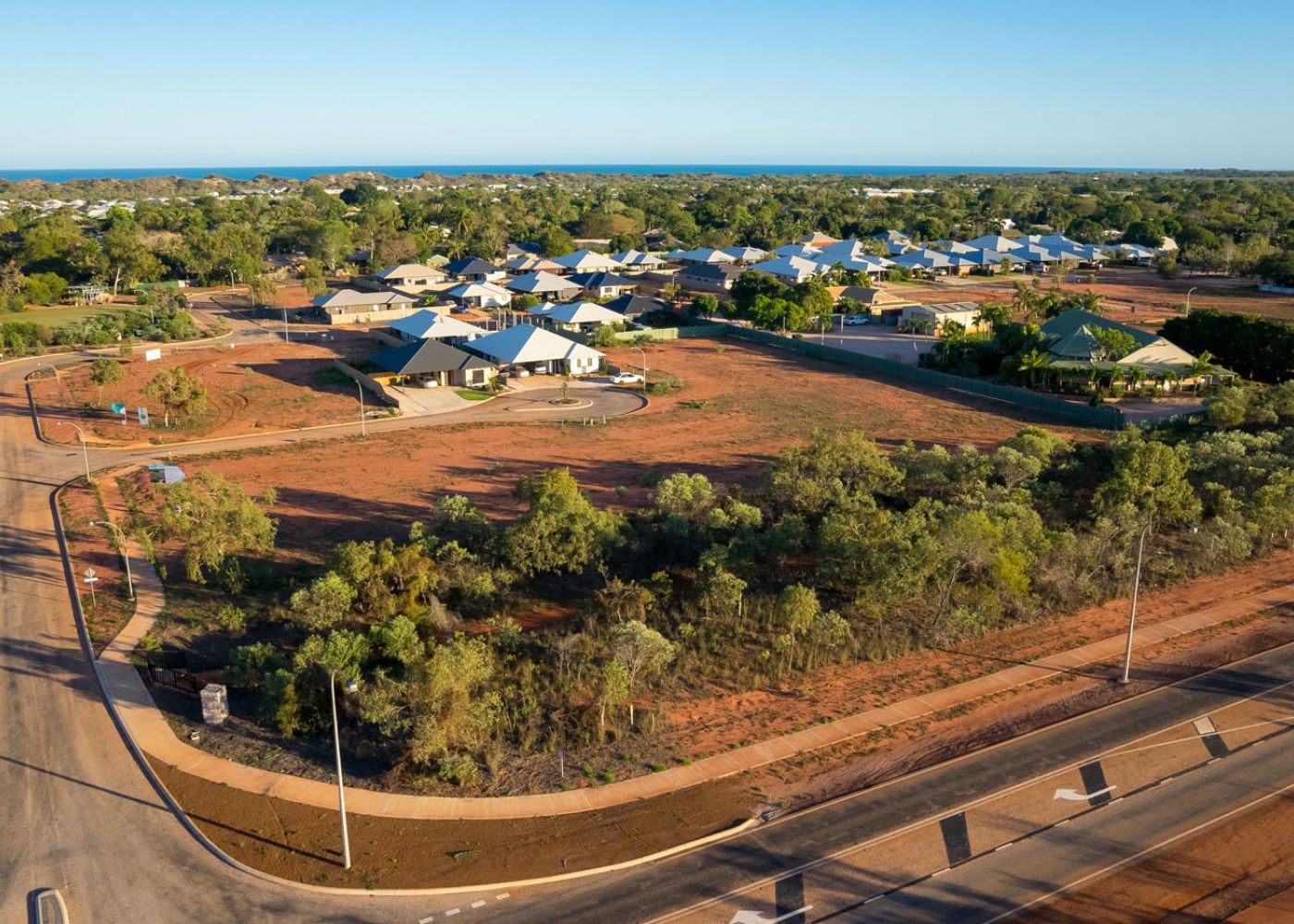 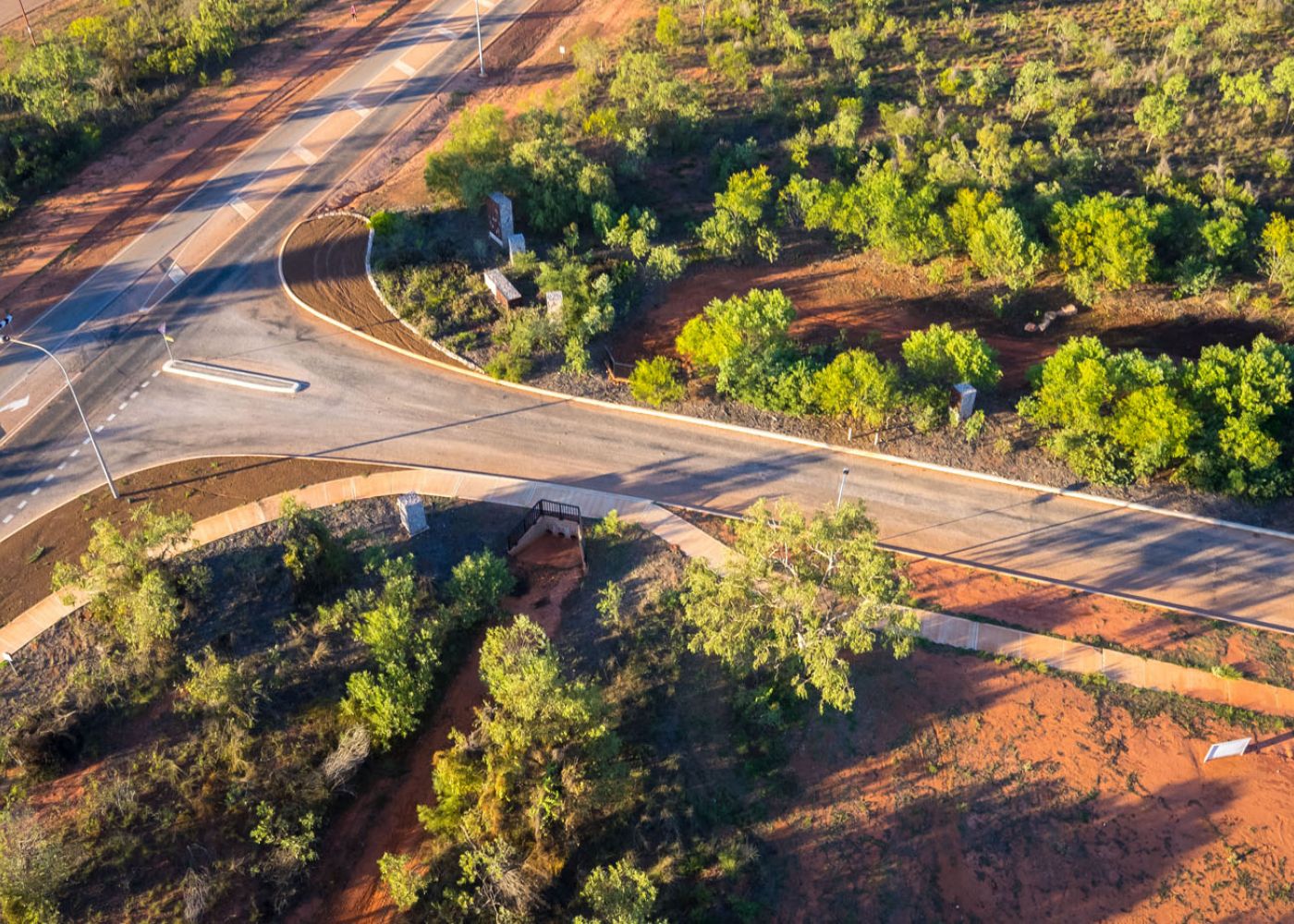 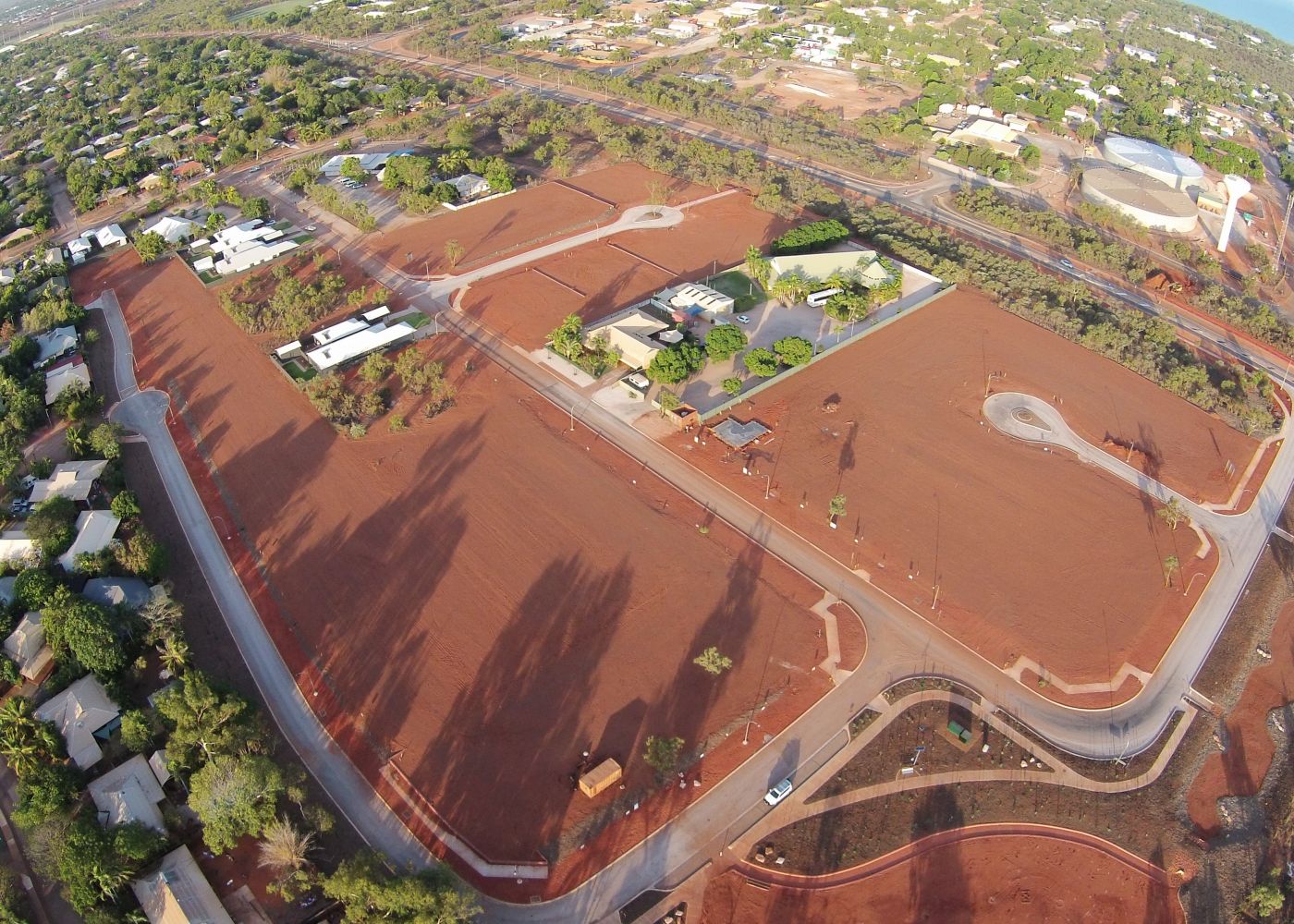 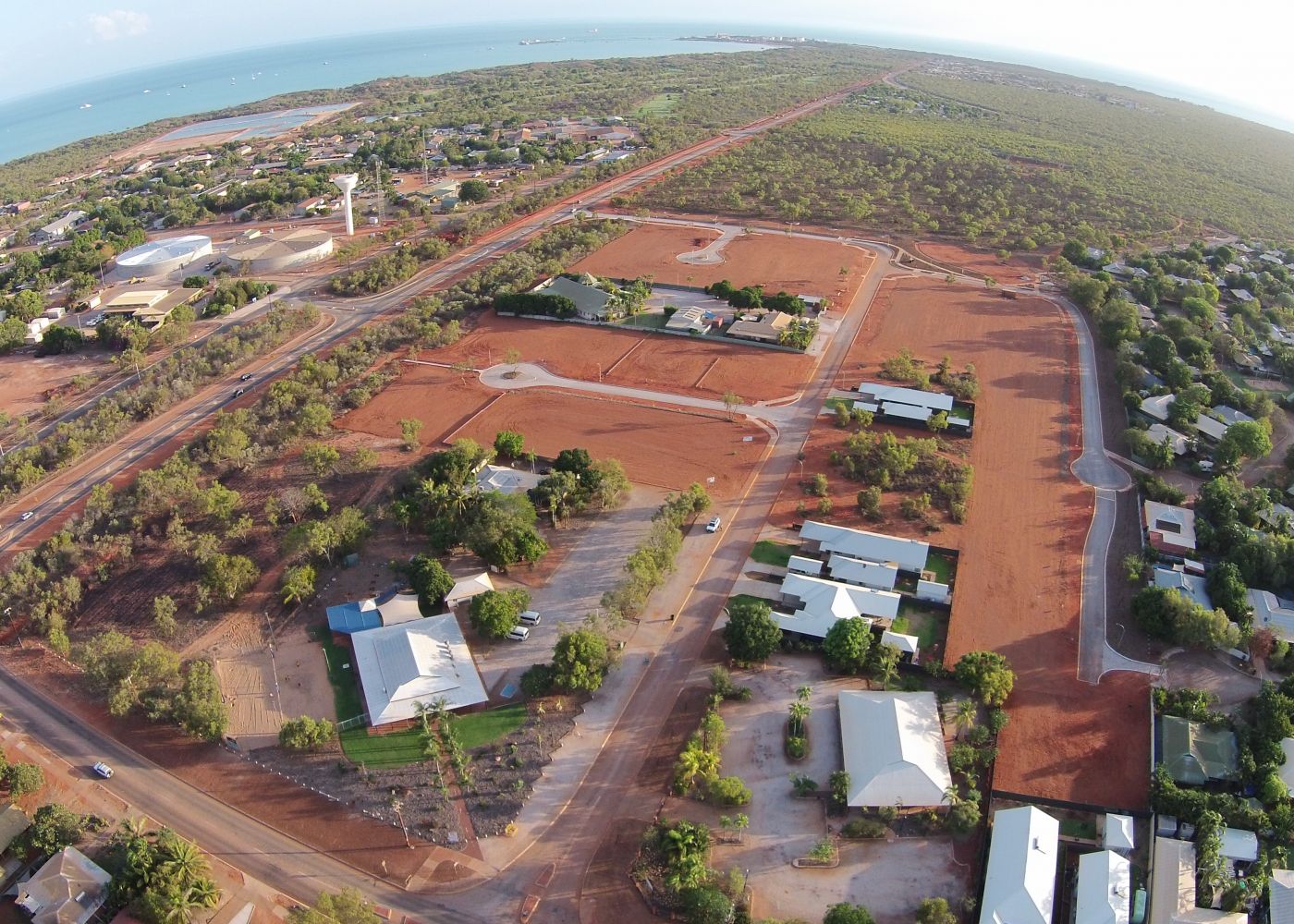 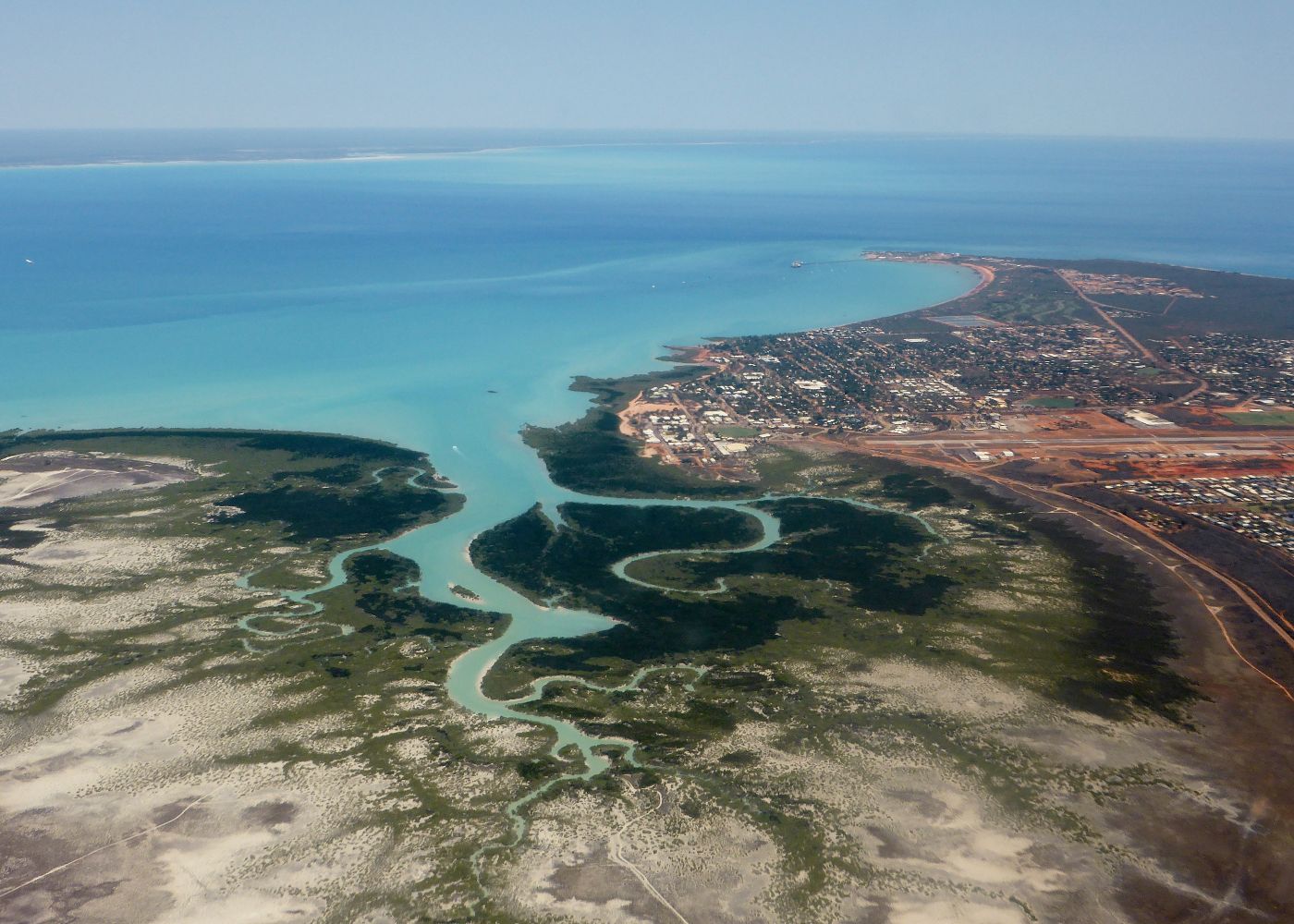 Located in Cable Beach Broome, Palmer Road, now known as Birragun Buru, was the first land development carried out by Nyamba Buru Yawuru (NBY) who represent the traditional owners of the Broome area, the Yawuru people.

Pritchard Francis were engaged to complete the detailed design and contract administration for the life of the project.

Due to site constraints several iterations of hydrological modelling were required in order to finalise the stormwater drainage strategy and designs for the site. Pritchard Francis were responsible for coordinating this process and achieving approvals from relevant authorities.

Pindan sands found in the Broome area are known to be collapsible and in an effort to reduce construction costs, Pritchard Francis coordinated extensive geotechnical testing which ultimately resulted in a cost effective outcome for Nyamba Buru Yawuru.

Budget constraints for the project were tight, however through extensive consultation between Nyamba Buru Yawuru, the Contractor, other consultants and authorities, Pritchard Francis were able to facilitate a cost effective outcome for all parties. The project was delivered on time and under budget.