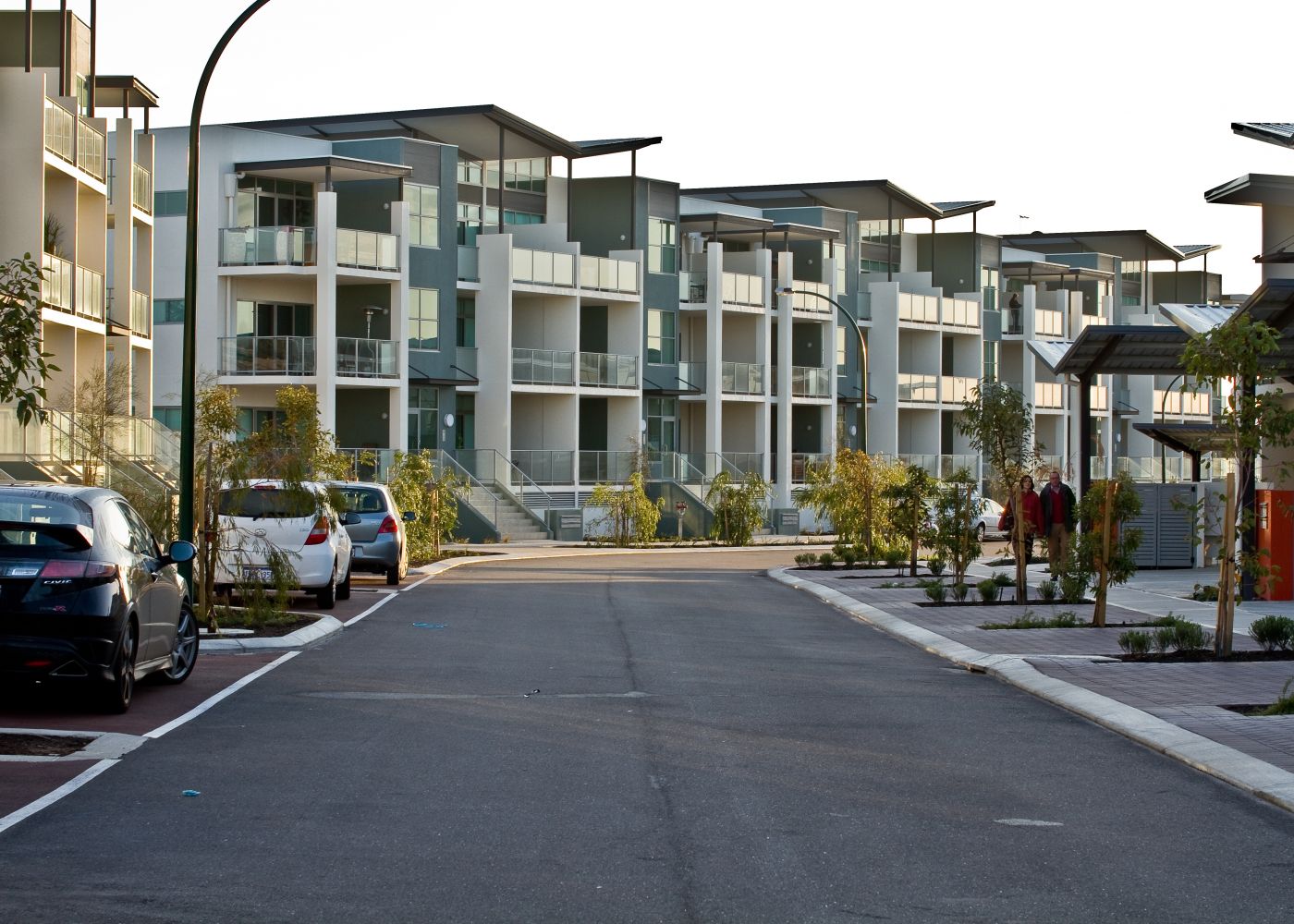 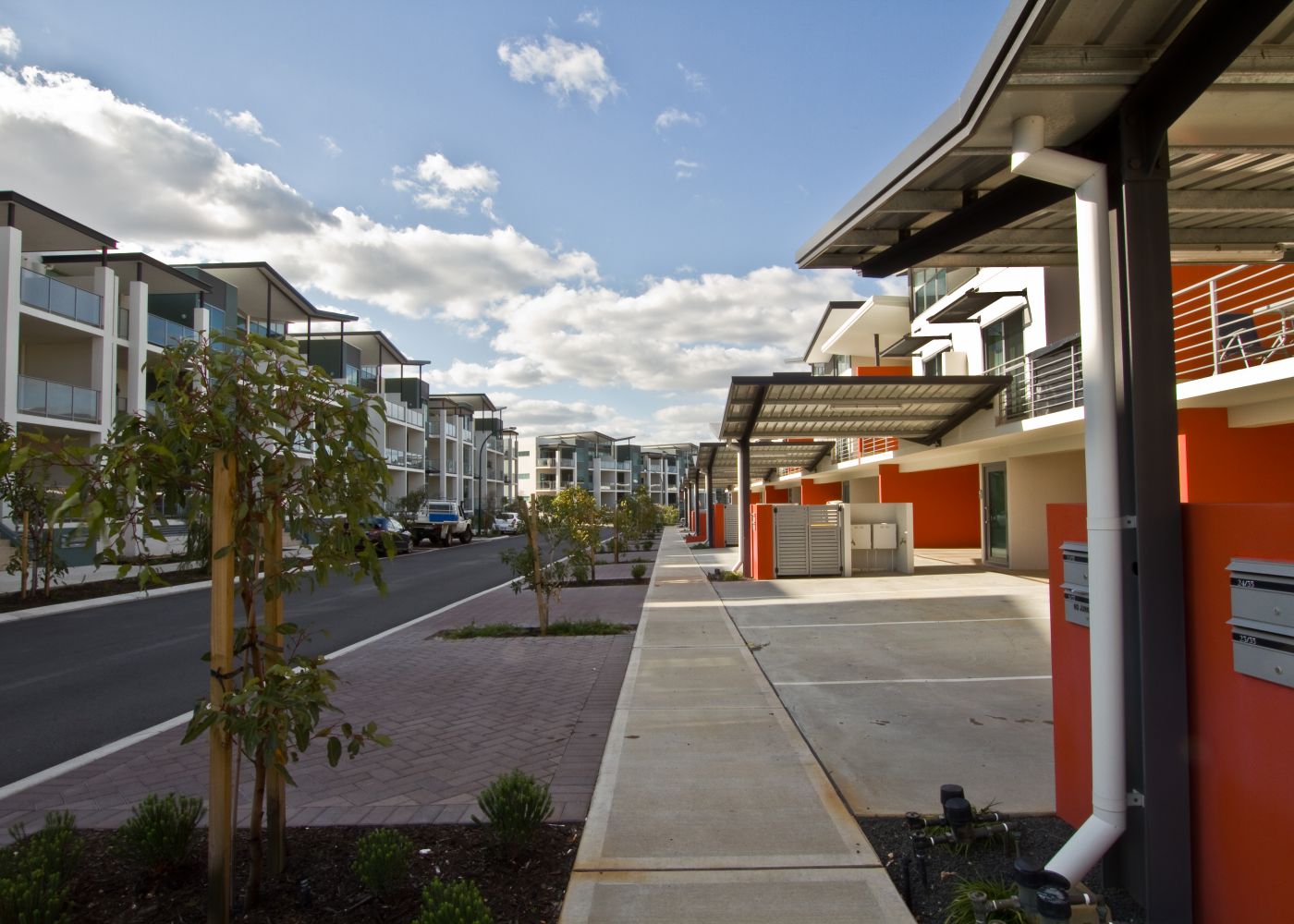 The Stella Development of Success is a multi-residential apartment development comprising of 861 residential units. PF was initially commissioned to provide design input for master planning of the 6.9 ha site.

Due to State Government deadlines for housing delivery, the project was fast tracked combining sub divisional works and building construction. In order to streamline the project, partial handover of the site to the developer at the completion of the earthworks was granted whilst the civil contractor was continuing to work on major services and roadwork’s. This was an unusual situation whereby the civil contractor and developer were both operating independently on site concurrently. This saved the developer many months and ensured the timeframes were achieved.

Due to the large building program to create the apartment structures, the final asphalt seal, kerbing and footpaths were also delayed until after the building program to minimise damaged works on site. Clearance with the local shire was still achieved even though the full road works package was yet to be completed.