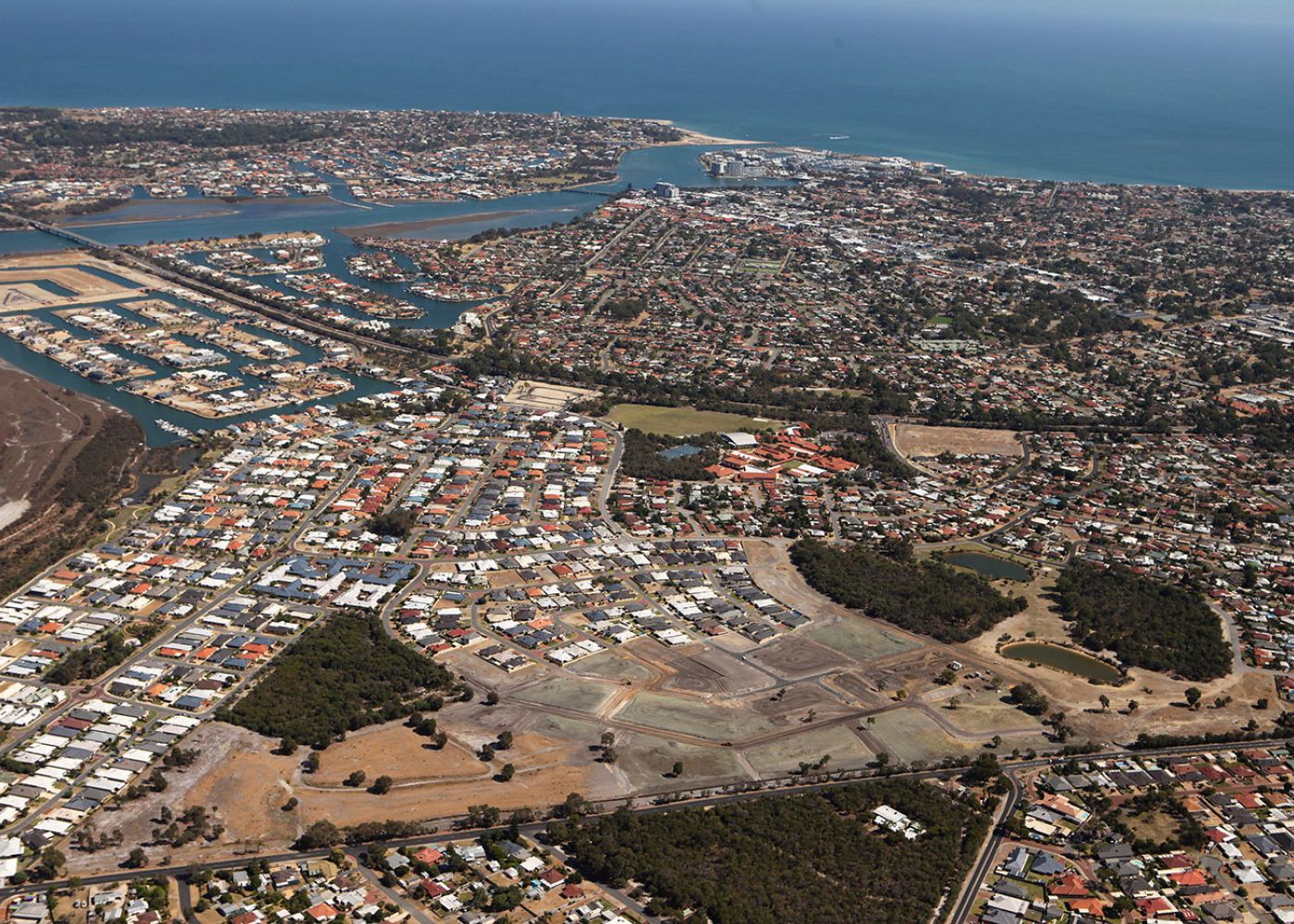 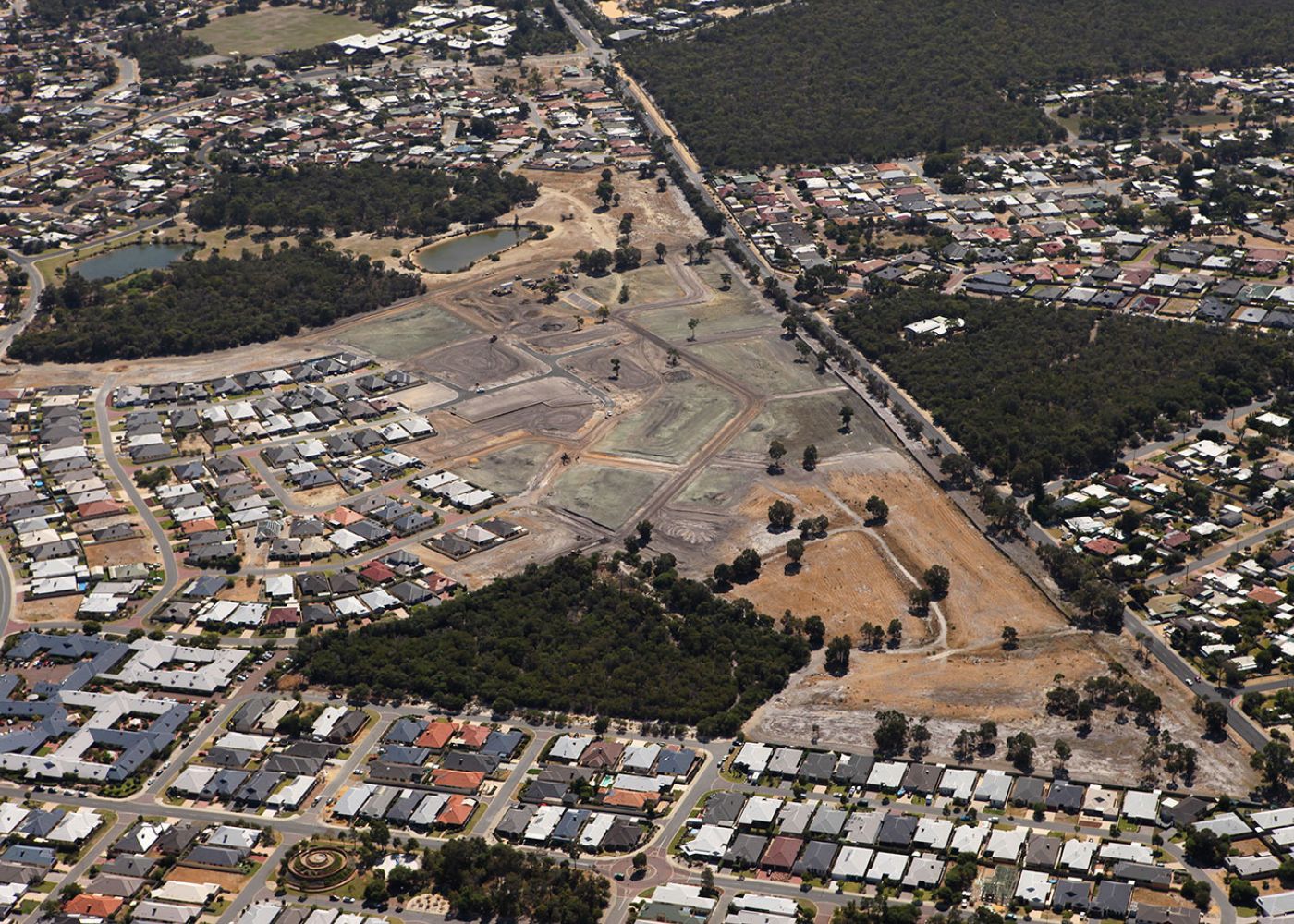 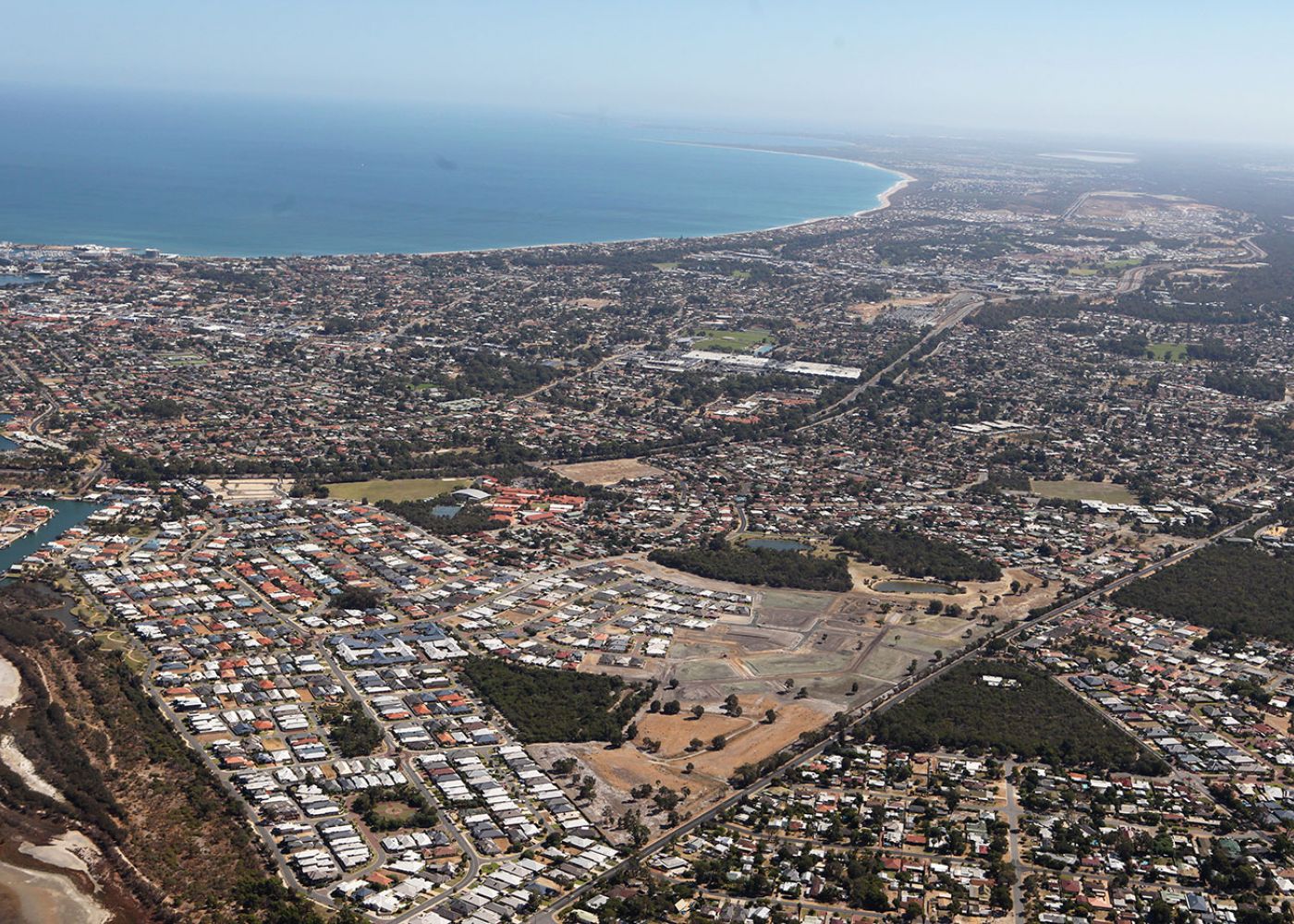 Located east of the Mandurah Bypass Road on the western side of Wanjeep Street in Mandurah, Tuckey Cove is a 1,000 plus lot subdivision which has 400 lots left to develop. The development is being and has been, constructed in stages comprising 50 lots, depending on market demands since the early 1990's.  Planning has changed over the years so construction methods, costings and renegotiation with authorities has had to be continued to ensure the intended changes could take place and still be cost effective.

Environmental issues such as Black Cockatoos and flora and fauna concerns were dealt with for the whole site, which involved negotiations with government agencies to confirm all issues were addressed and resolved in the correct manner. These processes delayed work, as they needed to be sorted before work could be carried out on site and designs prepared.

Further to the main site, the Ravendale Development is one of the stages associated with the Tuckey Cove development constructed on approximately 1.6ha of land. The Ravendale site was a remnant piece of land surrounded by houses, roads and a school.  As this was a very restricted area, lot levels, road and walls needed to be designed to tie-in with all the surrounding features which required a lot of detail and negotiation with adjoining residents.

By negotiating with the current contractor, rates have been held and uniformity of work continued, this has allowed the works to run smoothly and construction costs have reduced as a result.