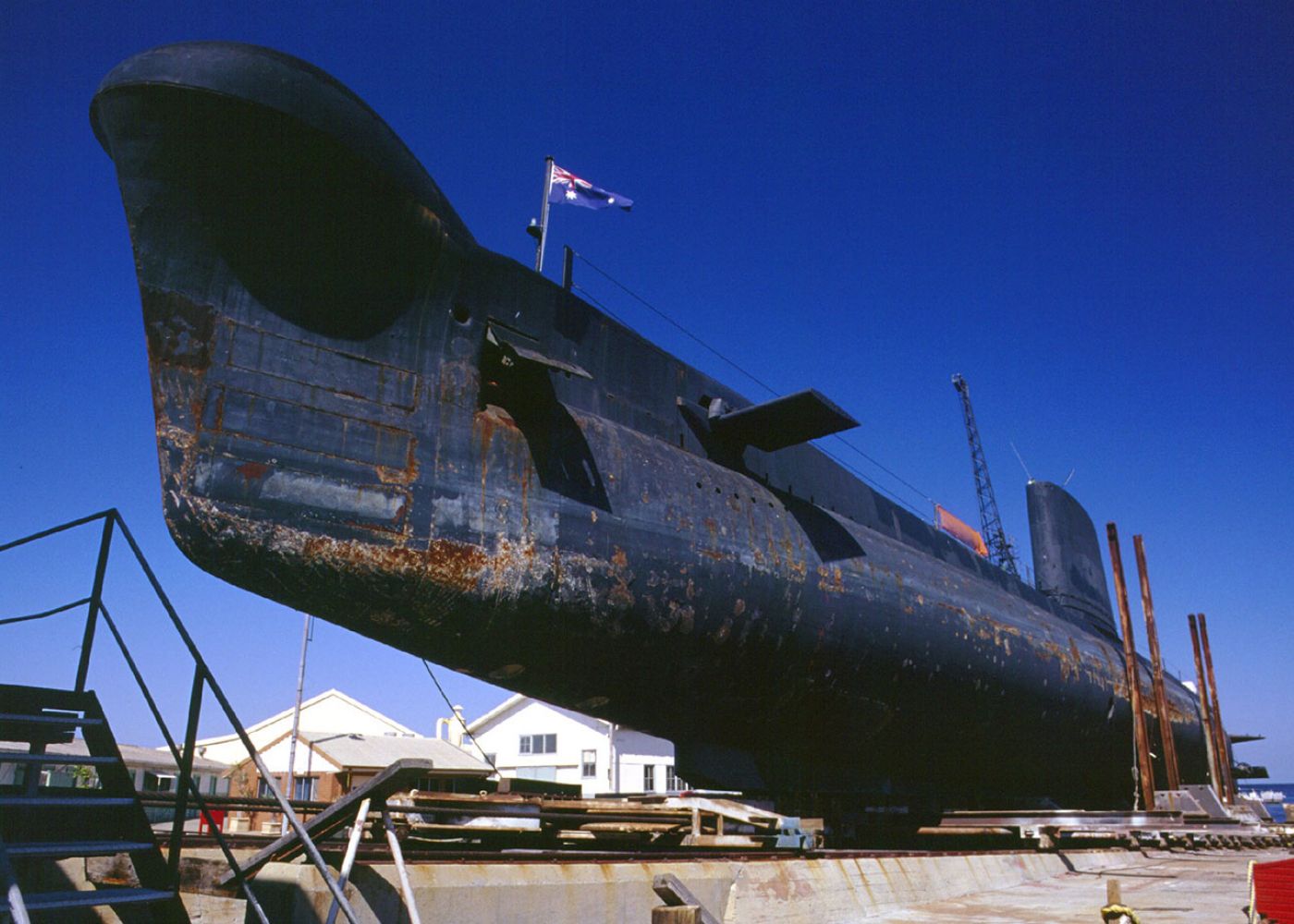 Pritchard Francis was commissioned to provide an options/case study for the relocation of the Oberon Class Submarine, HMAS Ovens.

Undertaken for the Western Australian Museum, the purpose of the report was to provide an assessment and advice to the movement of the ‘Ovens’ to its final display position alongside the new Maritime Museum Development on the waterfront precinct in Fremantle.

The decommissioned submarine is over 90m long and weighs 1400T. It is fully equipped and is used for display purposed and public tours.

In competition with others, Pritchard Francis was commissioned to investigate and report on the feasibility and costs of relocating a 1,200T submarine at the western end of Victoria Quay, Fremantle.

The investigation required the assessment of alternative methods of relocating the submarine, some of which had not been considered previously.

The final solution presented to the client, had costs associated that were in the order of 50% less than alternatives that had been investigated by others previously.