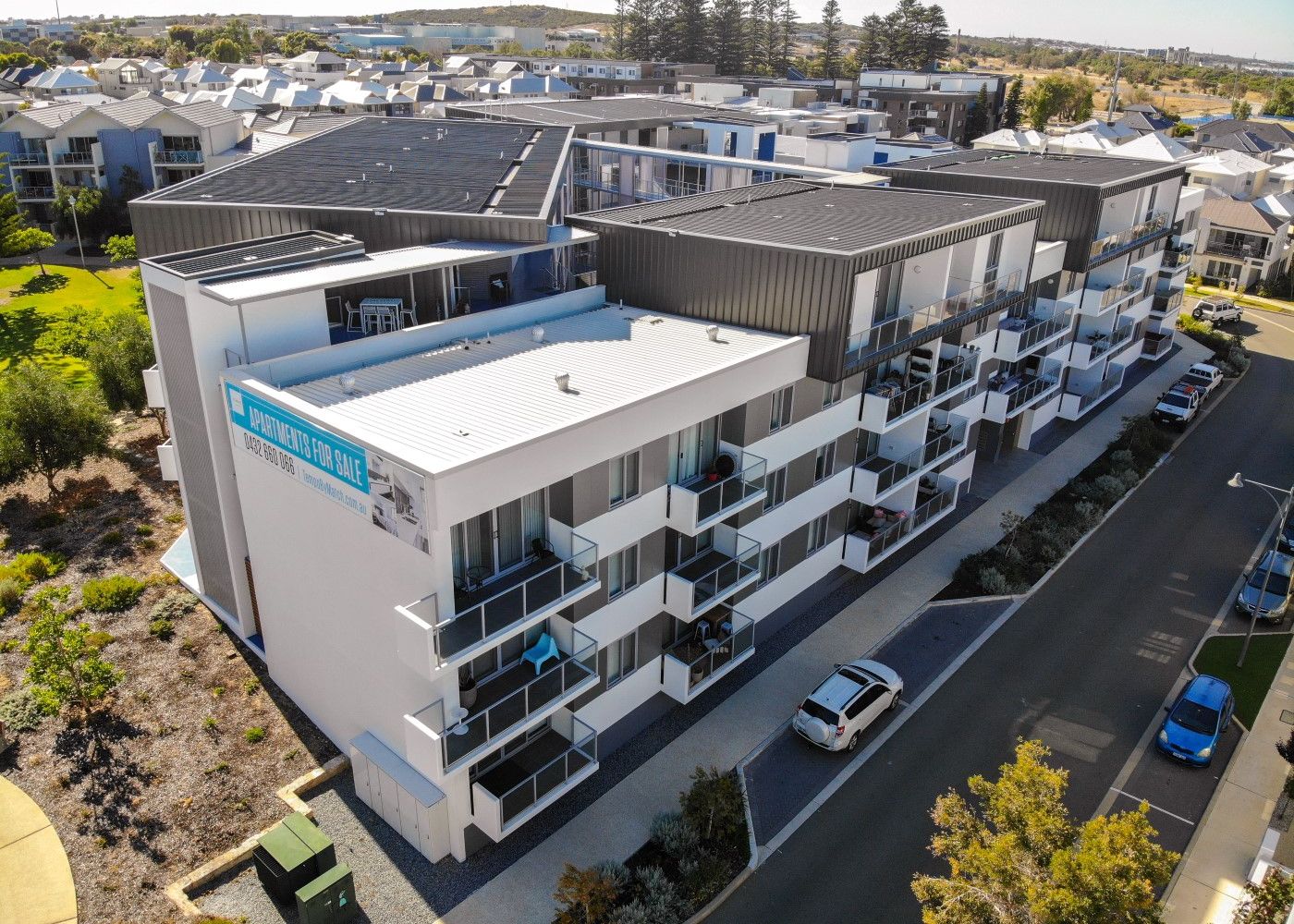 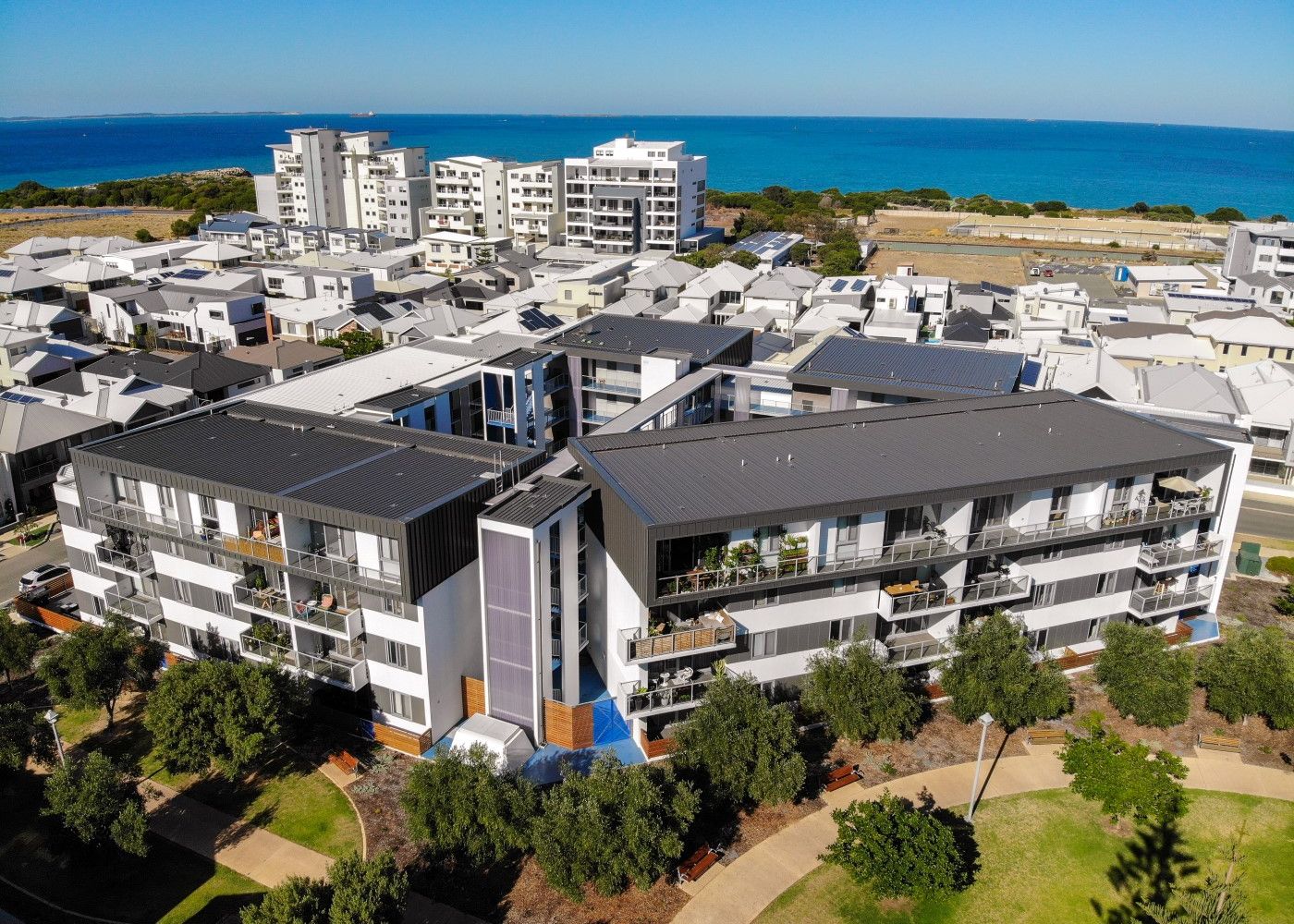 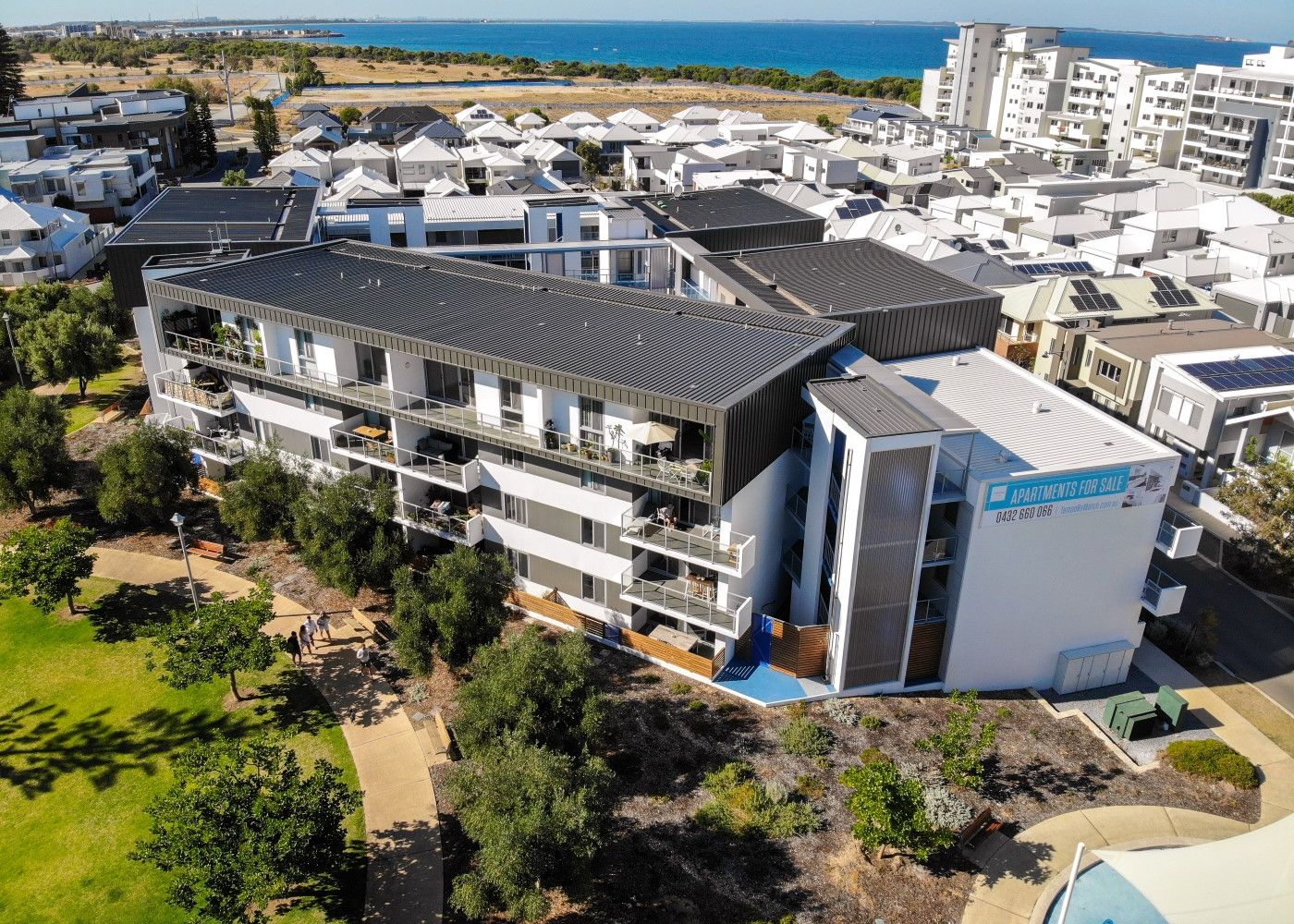 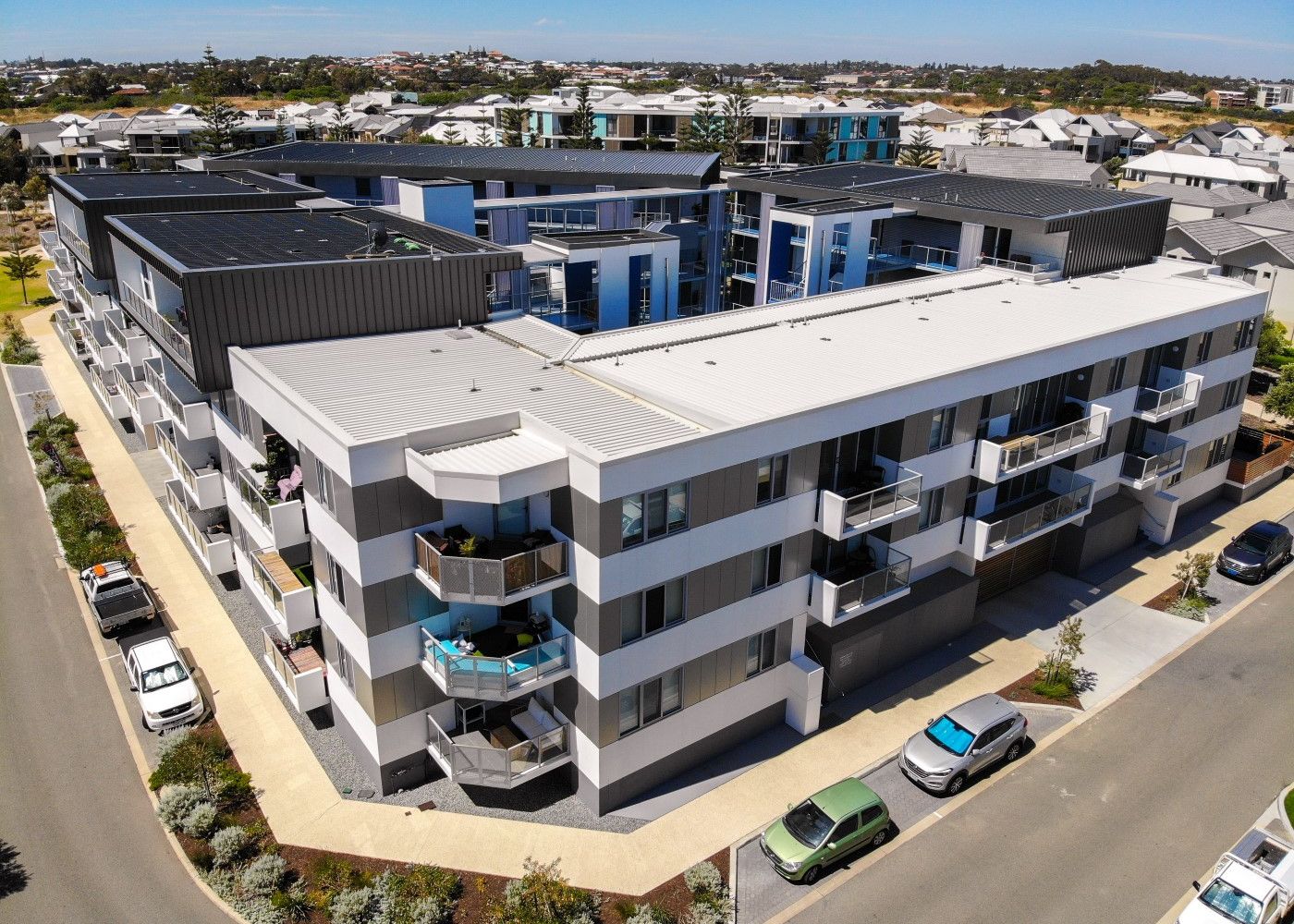 Pritchard Francis was engaged by Match Group to provide the civil and structural engineering services for a complex four-storey apartment building located in North Coogee.

As a landmark development for Match, the brief required a highly architecturally expressive, quality building to be delivered in a cost-effective manner.  Pritchard Francis worked closely with the design team and Match to evaluate numerous structural alternatives during the design process.

Ultimately a structural system which used multiple systems was implemented to allow the most economical whole of project outcome.  With insitu concrete slabs used throughout, the ground to first floor level implemented AFS walling systems as party walls located directly over basement columns wherever possible.  These walls then acted as deep beams to avoid the need for transfer slabs for the majority of the site.  Above this level a reinforced concrete frame was implemented with brickwork infill walls as party walls.  The concrete columns allowed construction to progress at a rapid rate, with brick infill walls being installed as a following trade to take advantage of competitive trade pricing without compromising on programme.

With a level of basement to be installed for the full extent of the site, temporary access to council land was negotiated which eliminated the need for any temporary retention and resulted in significant cost savings.  The ground conditions involved limestone rubble throughout the site, which was screened immediately following excavation allowing clean bill to be exported at a competitive rate.

The proactive approach to project costing returned highly competitive pricing whilst delivering on the aspirational goals set out in the initial project brief.

This project included a 2,500m² podium structure, incorporating both apartments and landscaped areas. Transfer structure was eliminated for the majority of the podium by using AFS walls as deep beams. Above the first wall the structural system was changed to concrete columns with infill brickwork. This combination resulted in a highly efficient structure, specifically tailored to minimise cost of the overall project whilst maintaining the project programme.

Another significant cost saving realised by the project was the elimination of temporary retention throughout the site perimeter. This was achieved by attaining temporary access to council parks and footpaths, allowing over excavation for AFS retaining walls.

The basement structure was located in an area of uncontrolled fill. Within the site this fill was graded with the result being that 95% of the cut could be sold on as clean fill.