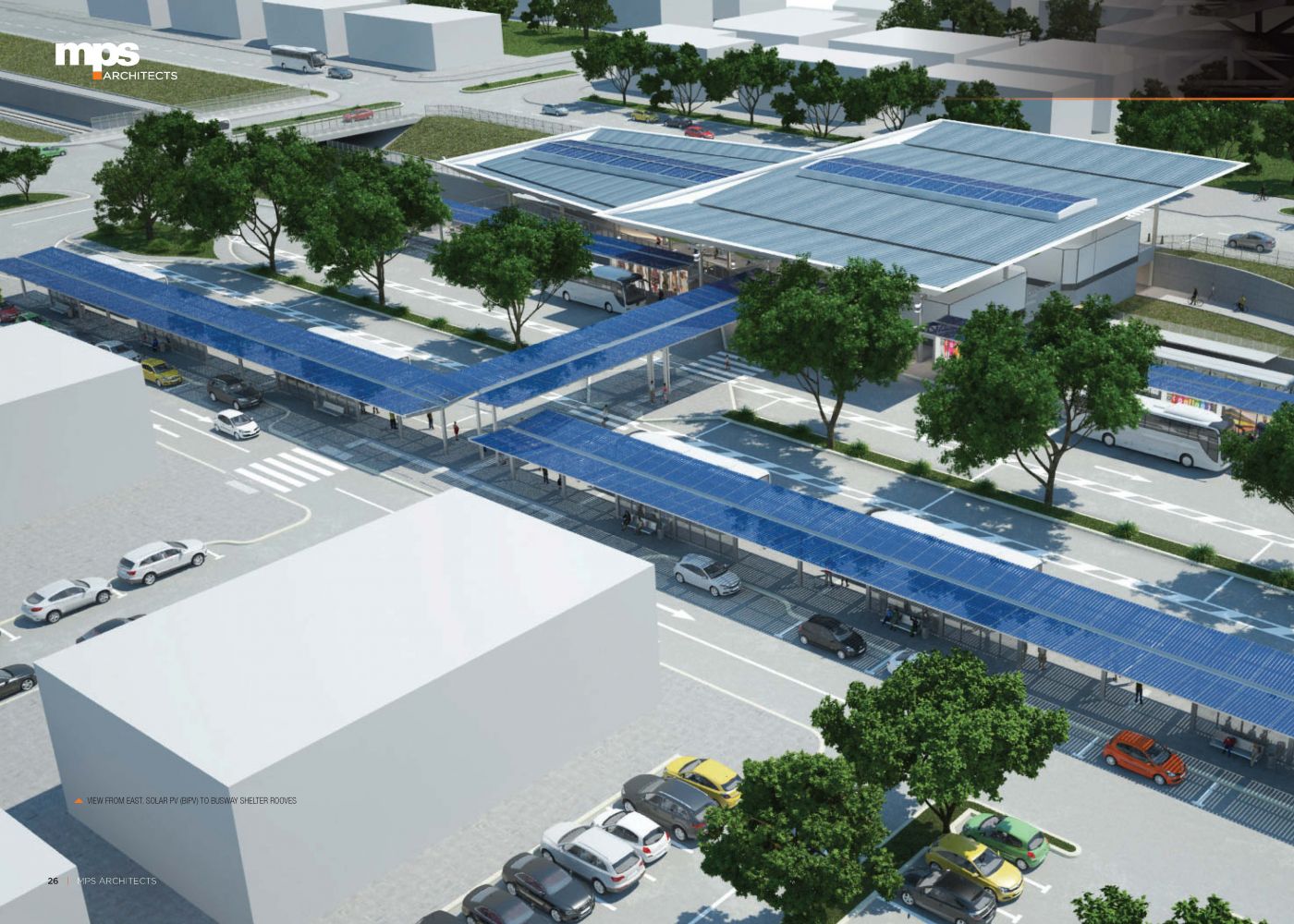 In line with the State Planning Policy, the “Perth and Peel Transport Plan for 3.5 Million People and Beyond” and the associated Public Transport Plan 2031, additional rail infrastructure will be pivotal to the implementation of urban planning and transport objectives for the greater Perth region of Western Australia. The proposed expansion of the rail network and associated transport infrastructure under the current government has been effectively branded as Metronet and encompasses a number of urban rail extensions across this area. An important project identified under the Transport Plan is the extension of the northern Joondalup/Butler line from the current northern terminus at Butler to Yanchep, a distance of approximately 14km. Extension of the northern line to Yanchep will facilitate Transit Oriented Development (TOD) within the northern growth corridor, a key urban development area under Directions 2031.

This project encompassed the Project Definition for the three new train stations proposed for the Yanchep rail extension, situated within the townships of Alkimos, Eglinton and Yanchep. Each Train Station site is comprised of infrastructure associated with the station itself and associated access, such as entrances, concourse, platform and roof structures, PTA staff facilities, stairs, escalators and elevators, along with broad external infrastructure to facilitate functionality of each station, such as car parking, a bus interchange and short term/kiss and ride facilities.

Pritchard Francis was appointed by MPS Architects to complete concept design and project definition for the civil and structural elements of each train station site, which included review and preliminary design of station structures along with overall layout design for pavement and drainage for the Park and Ride, Kiss and Ride and Bus interchange areas. This would allow MPS Architects to develop broader Project Definition Reports, inclusive of other design disciplines, of each station for presentation to the Public Transport Authority (PTA), and therefore progression to subsequent design phases.