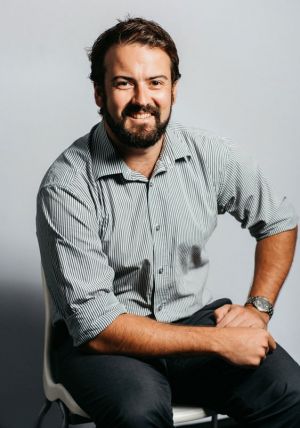 A structural engineer with a strong technical background, Troy has undertaken a principal role on a wide range of projects, including major non process infrastructure (Wheatstone and Gorgon projects), mining, education, retail and commercial developments.

Following his work in the field of blast design on the Wheatstone project, Troy travelled to Auckland, New Zealand, to present his paper entitled "Design of Blast Resistant Buildings in an LNG Processing Plant" at the 2014 ASEC Conference.

As a recipient of the 2010 Pritchard Francis Scholarship in Civil Engineering, Troy started his career in the Perth office, later moving to the Broome office for a time, undertaking local projects including Broome North Primary School, Broome Senior High School and the Kimberley District Police Complex, as well as travelling to remote sites in the Kimberley to undertake various site inspections. With a keen interest in and attraction to the Northern parts of Australia, Troy now undertakes a permanent senior role in our Darwin office.