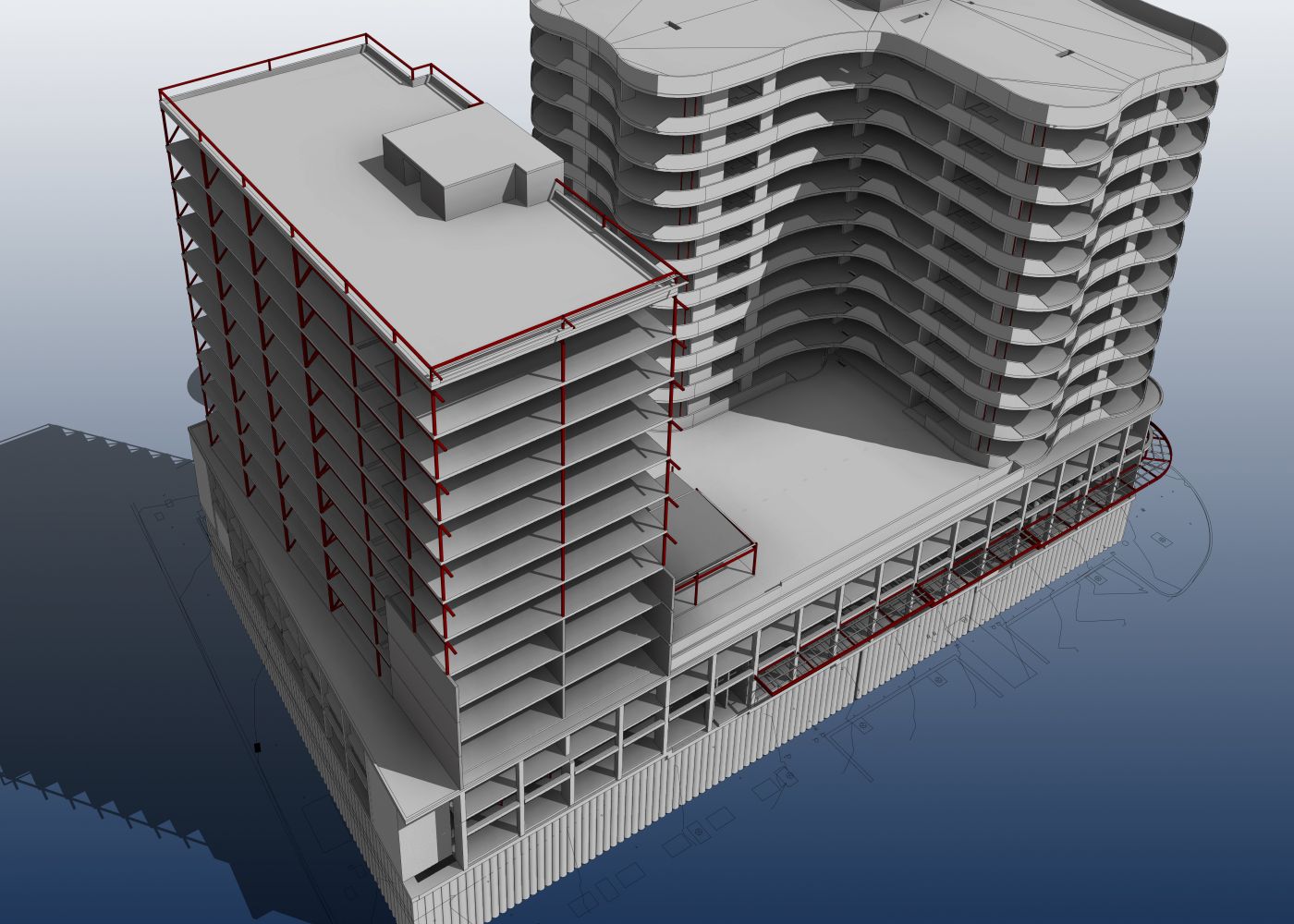 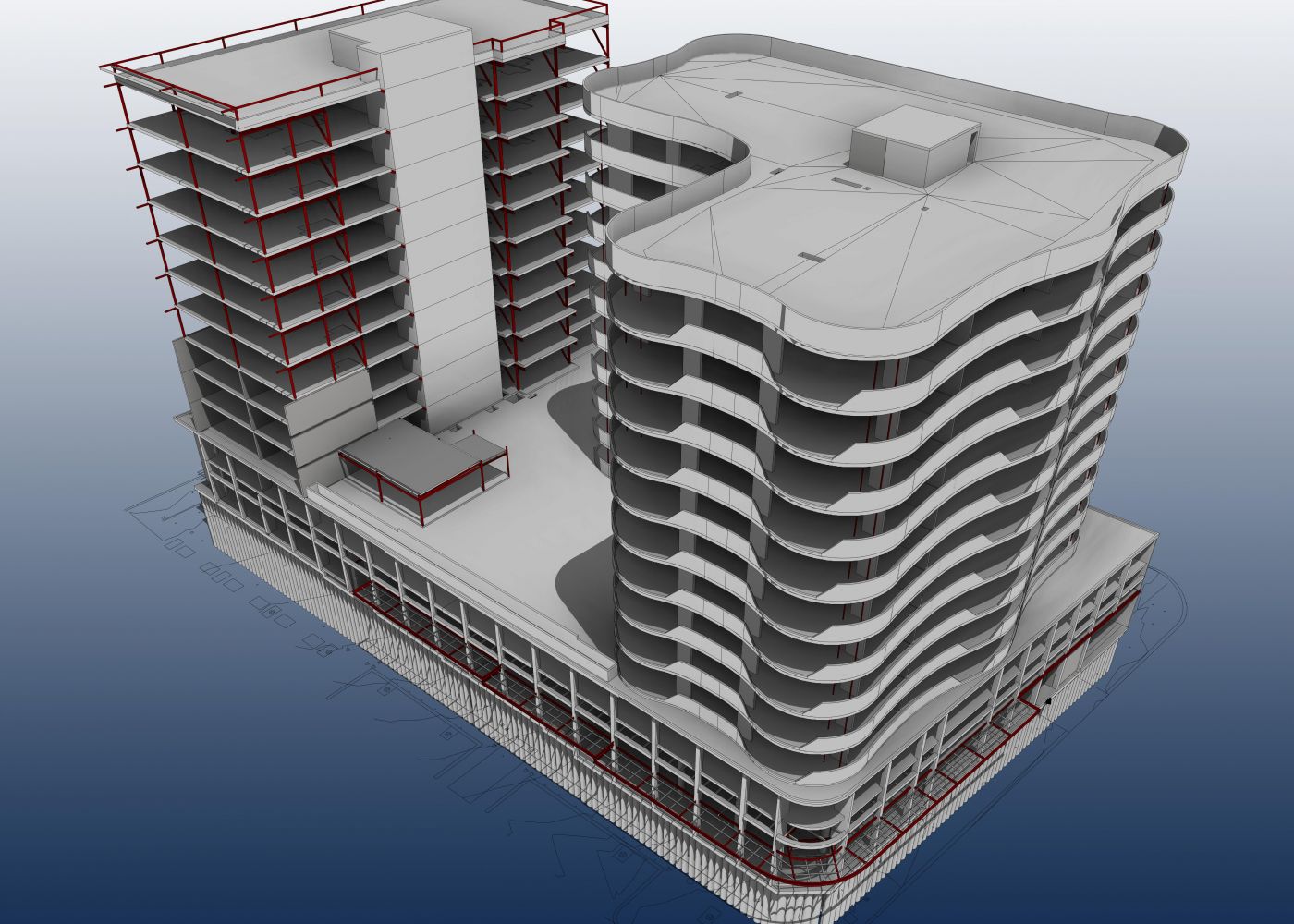 Garden Inn by Hilton & Mixed Use Precinct, Cockburn, is a mixed use development located 23km south of the Perth CBD in the City of Cockburn. The development consists of residential retail and hotel components in the form of two towers over a five storey podium base.

The towers, which are easily visible from the Kwinana Freeway, the Cockburn Gateway Shopping Centre and most parts of Cockburn Central City Centre, will be a recognisable icon in the Cockburn area.

Retail commercial units are located to the north façade facing the town square and wrap around the northwest corner into Points Lane.

Car parking is located within the scheme at the basement, ground, first and second floor levels. Sleeved on the ground floor by the hotel and commercial tenants.

The hotel lobby opens out to the front of the building to the north continuing the activity of the Town Square and its café and kids play area. The design activates the corner to give a welcoming and active façade when approached from train station. The design also aims to avoid the blank façade created on Lot 4. The government architect has approached the PTA for permission to have openings in the eastern façade facing onto the PTA land.

The retail zone provides a number of retail units along the north façade and around the corner into Points Lane, which are capable of being opened up to the footpath and connect to the Town Square.